Grinders For Disc Brake Pads
System complete of press, anthropomorphous robot for loading-unloading operations, mixture elevators and post-cure system.
The press is fitted with:
Volumetric compound loading shoe
This device is permanently in contact with the matrix bearer plate. The sliding of the shoe is made by an hydraulic cylinder. The loading phase can be repeated more times, making easier the loading of the fibrous compounds. The compound loading chambers are created by a vertical movement of the matrix (the size of the chambers may vary, but staying within the field of the matrix sliding), which determines the size for each type of moulding. The control of the chamber opening is made by a linear transducer and positive stop in a manually adjustable dimension.
Fixed punch mould-holder
This device has been especially studied in order to make the mould change easy and quick (approximately 4 minutes for the entire operation). The front part of the matrix can be opened on the front to help placing the mould. Inside the matrix there are two references for the correct position of the cavities. In the lower part, and more exactly on the lower reaction plate of the machine, there is a plate with balls. Such plate makes it easier the sliding of the matrix and punch group during the positioning of the mould holder matrix.
Underlayer distribution device
The device is composed by a volumetric loading shoe of the cavities.  The operating sequence will be the following:   once the compound load is completed, the underlayer loading shoe will move forward until the cavities of the mould are engaged, the mould-holder matrix starts to go up until the set dimension is reached;  the shoe carries out a number of programmable movements; once the load is completed, the shoe goes backward to a stand-by position, while the press finishes the cycle.
Elevator
The elevator can load a standard barrel of 200 l. of capacity.  The barrel is moved on the top of the  elevator and discharged on the hopper.  Inside the hopper there is a mixer that keeps the compound moving and at the same time conveys it to the unloading point.
Metal support belt conveyor
Manual filling magazine equipped with adjustments and calibrations to be adapted to the various sizes of metal plates.
From this stock the anthropomorphous robot (by means of an arm) will pick up the metal supports. The magazine can be fed  by the operator while machine is working.
ABB robot
Anthropomorphous robot  with extremely precise mechanic-reduction combination with adjusting circuits optimized in the cinematic chain, to guarantee extreme functioning repeatability.  The robot will be complete with a device that picks up the metal supports from the stock (see point B2) and place them on the permanent plate fixed on the mobile platen, and afterwards unload the moulded pads on the transferring shuttle.
End effector
Specially designed electromagnetic picking device fixed on the robot in order to load back plates and unload the pads from the press.
We have considered 4 single end effectors in order to optimize the plant cycle time with a four-cavity mould.
Pads turnover unit and feeding conveyor
This equipment turns down the pads unloaded from the press by the robot and places them on a self-adjusting device able to avoid pins located on the back plates.
The feeding conveyor moves the pads and align them to allow the pick&place to load/unload the curing station.
Eight position pneumatic pick and place
For positioning pads from feeding conveyor to post curing units
Automatic device for cleaning heated platens and spraying anti stick liquid
This device will be equipped with brushes for the cleaning of the post-curing heating platens and for the following detaching spray phase.
Four position rotating unit post-curing frames
The unit  will be composed of a four positions rotating table prepared on the upper part to receive n. 4 post-compactor groups with 8 stations each group. Such stations will be completely closed with safety enclosure in order to allow a connection to a centralized smoke vacuum system.
Post-curing station
The goal of this unit is to ensure pads to have first curing phase, composed of n. 32 pressing units divided into 4 stations of 8 compactors each one. The pads are constantly kept under pressure in order to allow the compound to undergo a first curing and the glue to anchor the moulded pad to the metal support.  This treatment will allow the final curing of the pads in the  oven at controlled temperature cycle.  The system is servo-assisted by a Pick & Place unit.
Unloading conveyor
The unloading belt will be put in a position to collect and transfer the pads from the unloading area of the Pick & Place to the container that stores the pads.
NOTES:
- The cycle time will be approximately 30 seconds with a four-cavity mould (without underlayer distributing device) and according to pads with a surface not bigger than 35 cm² each (pads for cars) and with a not particularly fibrous compound.  In this case productivity will therefore be 480 pads per hour.
- For pads with a surface bigger than 70 cm² we advise the production with a single cavity mould. 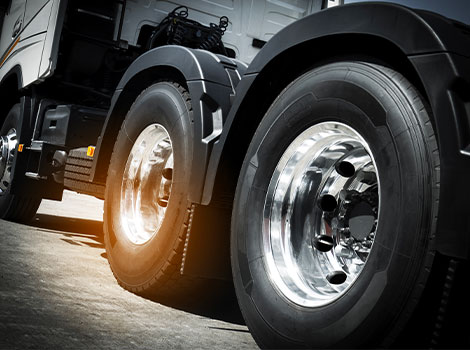 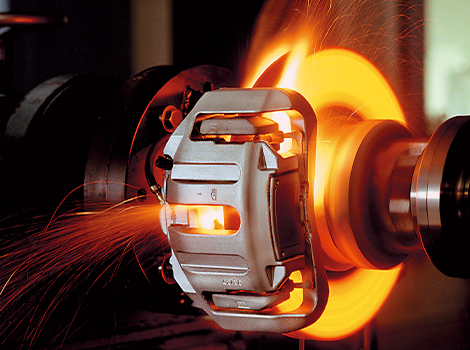 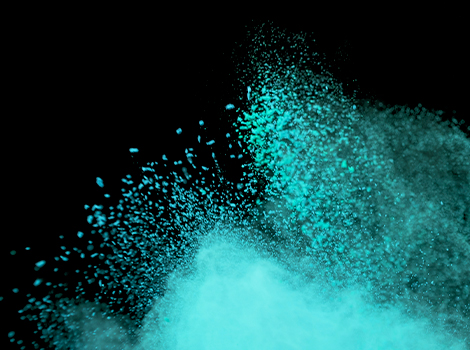 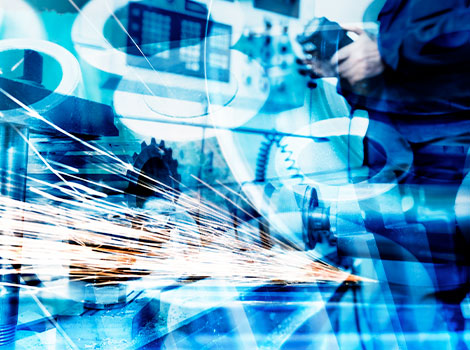